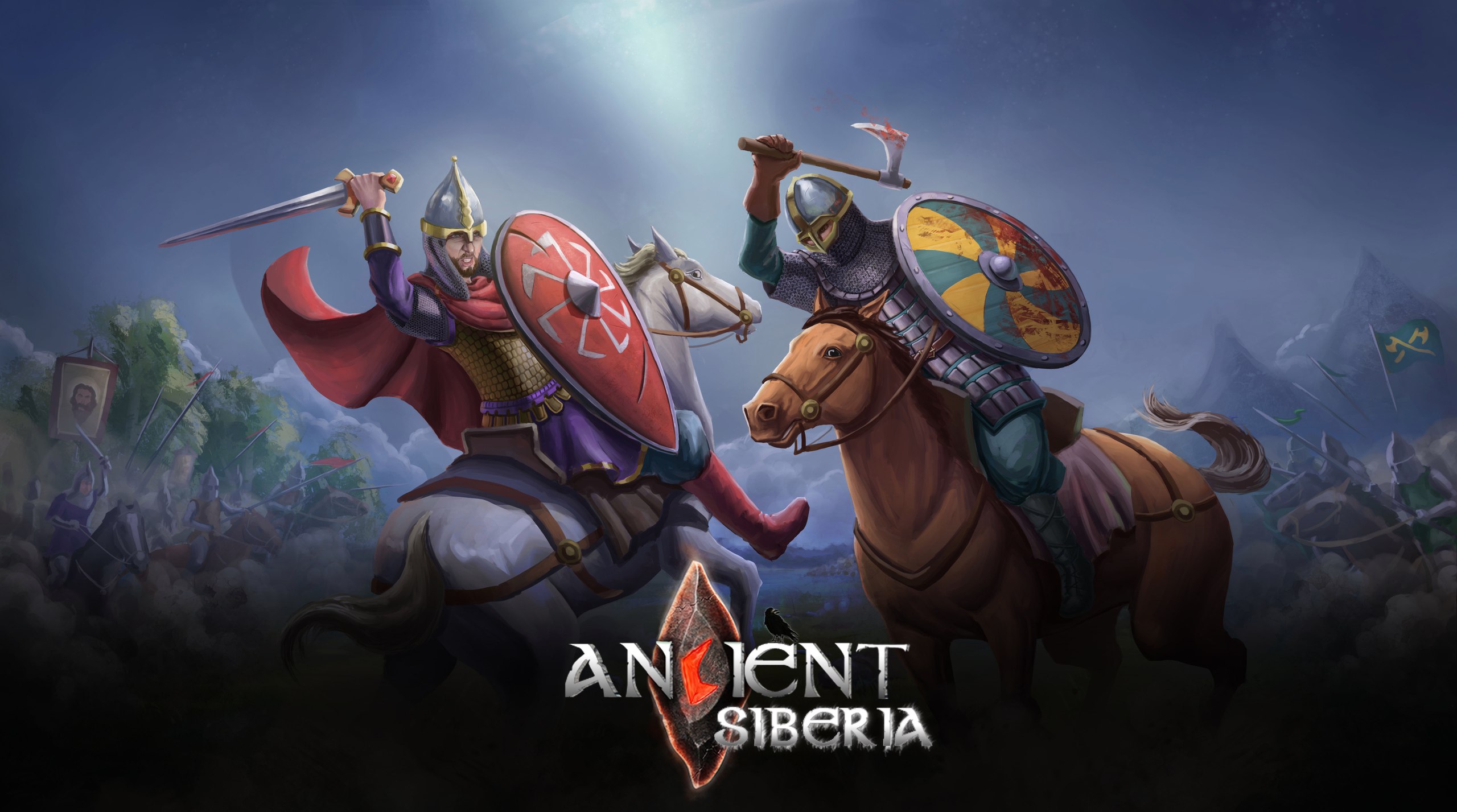 Ancient Siberia is a survival massive multiplayer rpg with sandbox elements. Set in an expanding world, it already spreads as far as a thousand square kilometers (which you can explore on horseback as well).

Here you can both test your metal by surviving the harsh northern conditions and, by striving to achieve even more, come to greatness. The game’s crafting system, which is dynamically connected with the environment, will be the aid to that.

Each and every player is, in fact, taking their part in the formation of Ancient Siberia’s civilization. The project is intended to set afoot a gaming society, created and maintained primarily by the players. 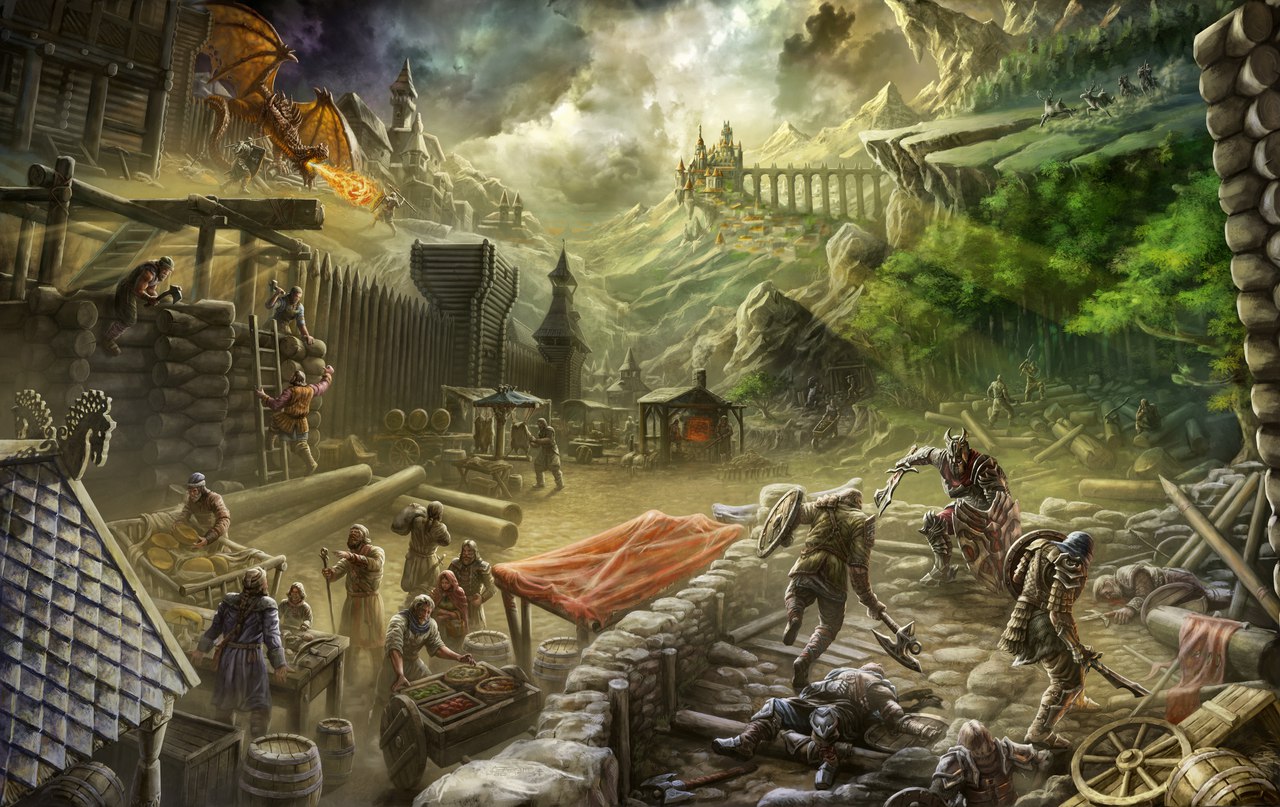 In terms of war Ancient Siberia offers a non-target battle system, where skill matters as much as neat equipment (if not more). The fragility, repair and recycling systems will make weapons and armor a thing of value, not to be easily thrown away - because you never know when your favorite sword is going to shatter.

In Ancient Siberia players are free to do whatever they want - even build their own structures, of their ingame skill and wealth allows it. The building and upgrading system allows players to construct from scratch, as well as upgrade their existing structures without the need to rebuild them.

There is magic in the world of Ancient Siberia. And it will expand as well as other aspects of the game, without overcomplication. At the moment magic is represented by six schools , fully based on the runecasting system.
Create your very own character and choose any of the paths the game has to offer.