HELP US ON THUNDERCLAP! https://www.thunderclap.it/projects/56931-noahmund-a-new-jrpg-saga?locale=en 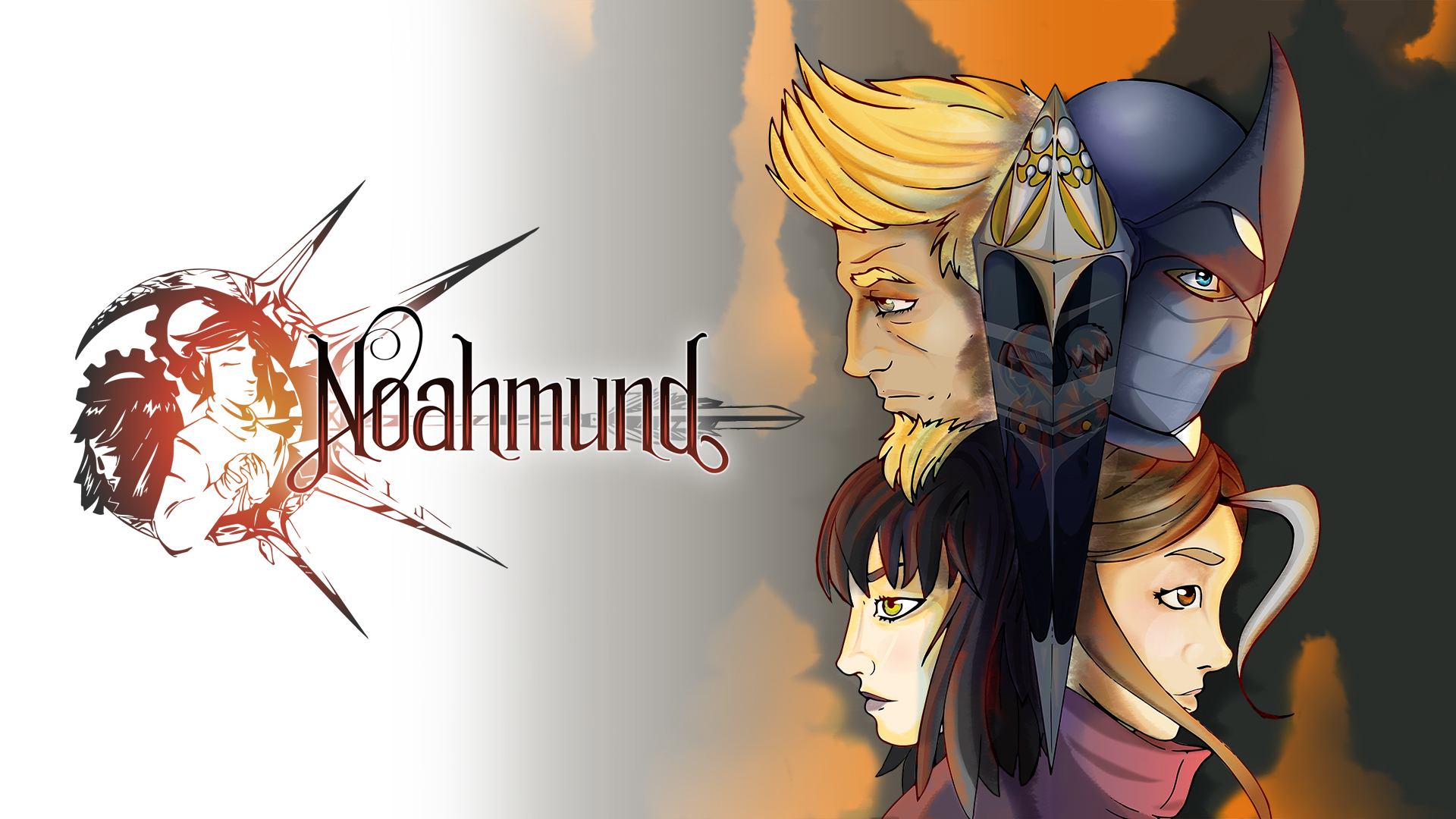 Welcome to Noahmund, a JRPG made in Spain.

Dive into a new fantasy world and enjoy Motion Battle Chess, an original battle system. Feel a powerful story with an emotional OST.

We love videogames and boardgames, and to be more specific the role playing ones. We're passionate about deeply emotional stories and soul touching soundtracks. Noahmund breaks down barriers between genres and fuses them into a new one which combines the best of platform games on the exploration system, and the tactical strategy with real time action on the battle one. As a result of this we have Motion Battle Chess: Imagine playing chess without turns, with magic, traps and of all kinds of enemies.

Feros continent suffers a permanent war between north and south. Galina Angstroud and Berani Valenti are two agents of Shinn. Their mission is to search and destroy the weapon which was used by Salaber four years ago.

Their investigation leads them to some odd ruins where they will meet Stalos Ti, a very mysterious character who seems to speak to the elements.

· Use synchrony, a different kind of magic capable of making altered states to the target, a bless or a curse, you can choose.