A Boy and His Beard 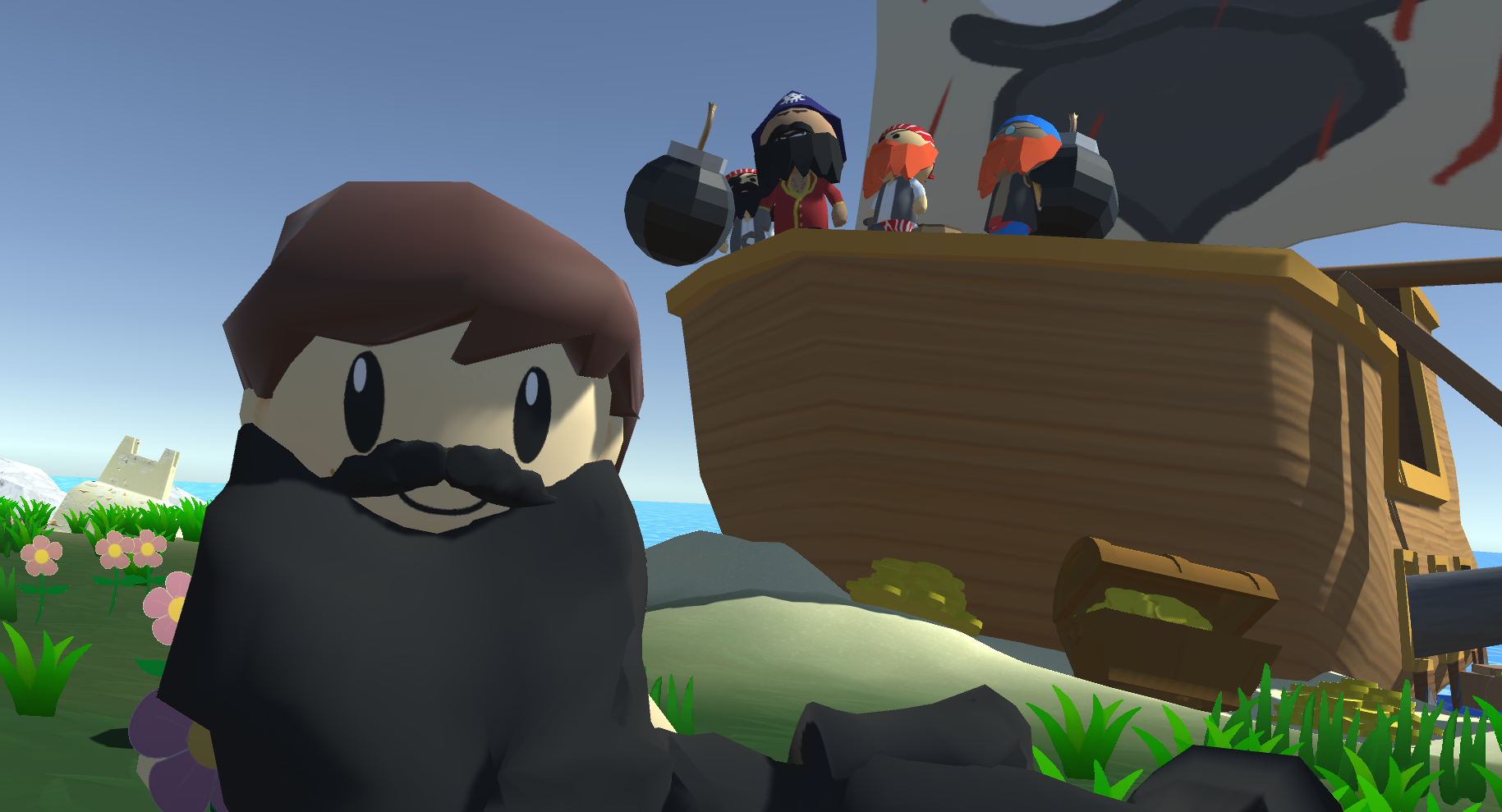 A Boy and His Beard is a fast-paced experience where you fight with your beard in an attempt to steal and collect the beards of your enemies! The game is a wave based survival game where the goal is to collect as many beards and achievements as possible!

Using your beard, you go around punching and stealing beards from others who want your beard for their own! 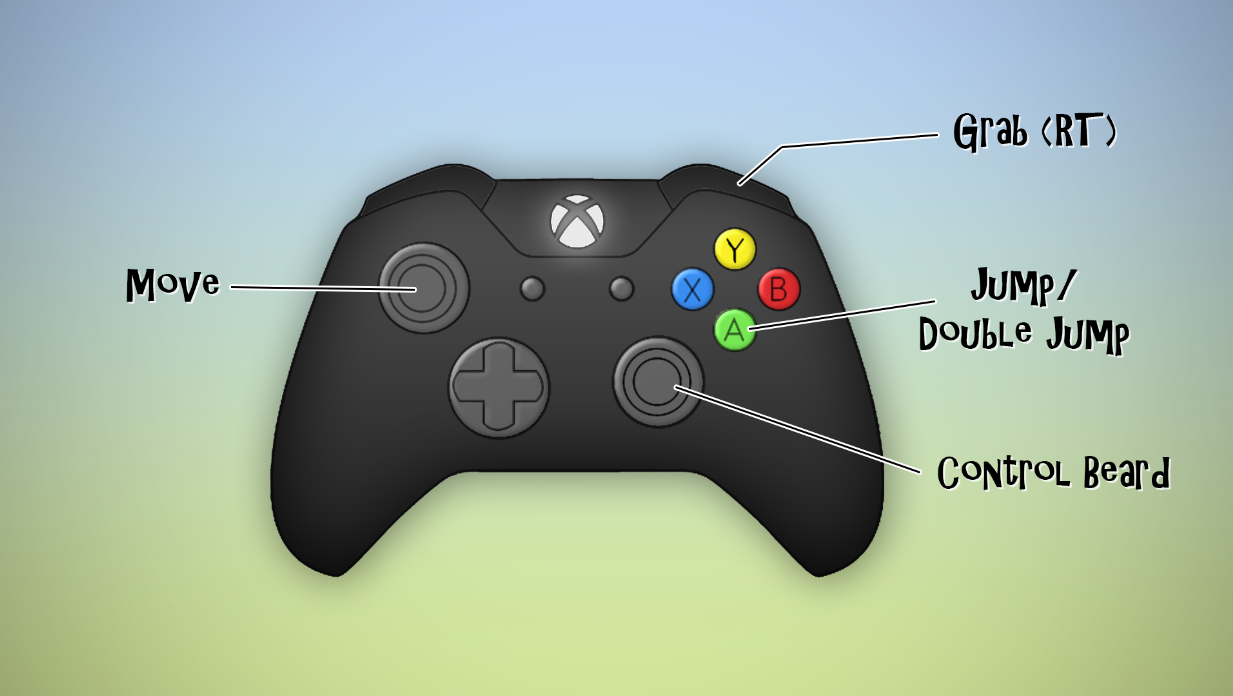 You can then use objects to deal greater damage to the enemies or use them as a shield for various projectiles!

Mixing it up with the variety of enemy types that will test your understanding of the mechanics!

Have questions or comments?
We would love to hear from you!