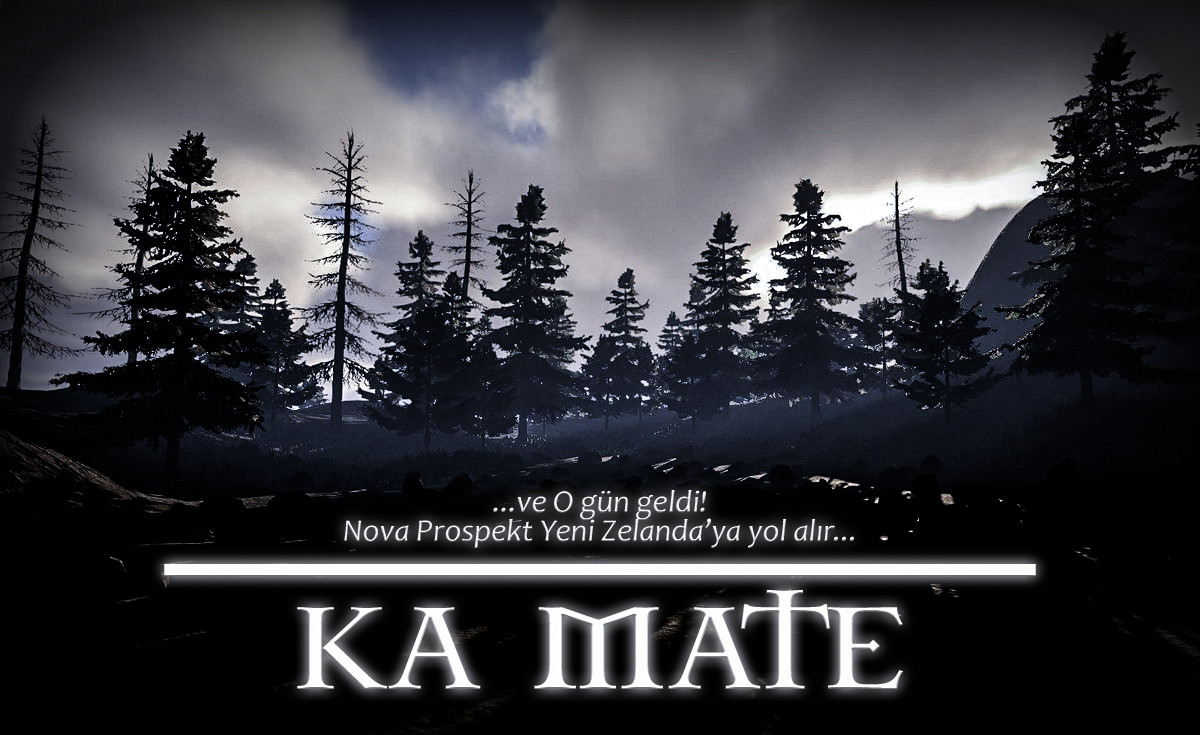 Story
According to the legend, Te Rauparaha, one of the war chiefs of the Maori tribe in New Zealand in the 1800s, began to escape from his rival tribes when he learned that the warriors had come to kill him. He was hiding in a pit.