There Is No Tomorrow

*Please note that the game is still in a work-in-progress(wip) stage. All images and videos are not the final representation of the game.

About Anti-Cast
A Third Person Stealth Adventure game where the player moves through the story by surviving and solving unique puzzles. The gameplay is totally up to the players to choose which can be either stealth, action or both.

Plot
Leon is a ordinary high school student but he was suddenly casted into this unknown world. The setting of the game takes place in school but in a parallel world known as Aura that is roamed with murderous creatures and killers. To survive this harsh world, Leon has to seek help from a girl, Sara who is already well experienced with nature of this world. 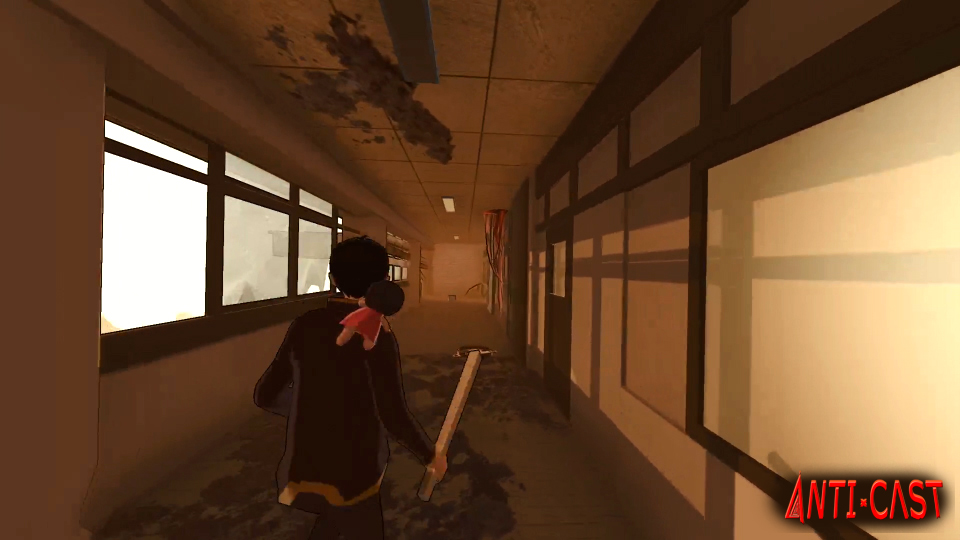 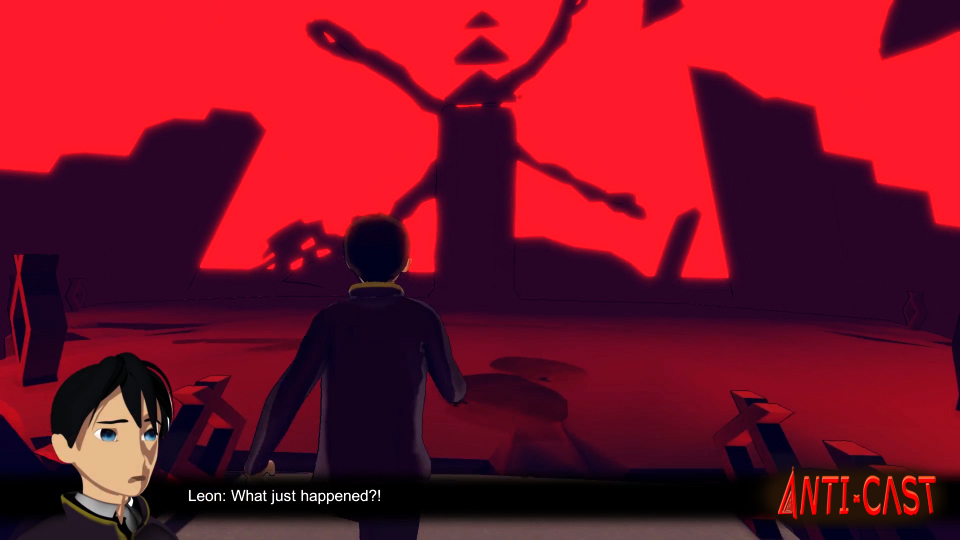 Gameplay
A Single player experience with a story driven gameplay. Players have to use both their Stealth and action skills to move through but certain levels will require total stealth.

Puzzles solving
To move through the world, players has to solve challenging puzzles with little clues.

Choices
NPCs will react differently to you depending on the choices you made.

The World of Aura
Explore and understanding the mysteries behind the world known as Aura.

The Enemies in Aura
Everyone will try to kill you, the humans as well as the non-humans. Specific enemy types will require a totally different approach.

The game will release in late quarter 2017. Game will come in 2 parts but to be confirmed later.
Feel free to leave any comments and suggestions. Thanks