This game is entirely free to play.

A black wind blows through the empty vastness of space, and whispers speak of a Cosmic Decay. Far above, at the Edge of All, on the outskirts of the Sena System, the planet y-Vylka has grown silent. As "Her Aegis", you are tasked with travelling to the farthest reaches of the cosmos to investigate the rumours of an encroaching malice and learn of what can be done to stems its evil seeds.

. Movement and combat is slick and snappy.

. There's a great emphasis on speed-running and high-scoring.

. There is a plethora of gorgeous trading cards, backgrounds and badges to acquire on Steam, featuring character and environmental artwork; some of which can be seen on this page!

. The fabric of its narrative weaves into Faria I: Starfall. Check it out: HERE!

I implore you to visit Faria's newly renovated website at: www.faria.online

It's a veritable trove of information regarding Faria, its lore and any upcoming projects. It also contains a devblog covering various aspects of y-Vylka Darkening and Starfall's development processes. 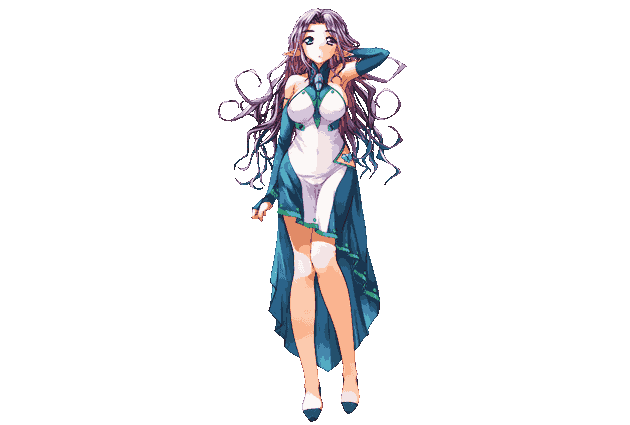