We wanted to create a game that was both explorative yet engaging, challenging but rewarding and nostalgic but not dated. 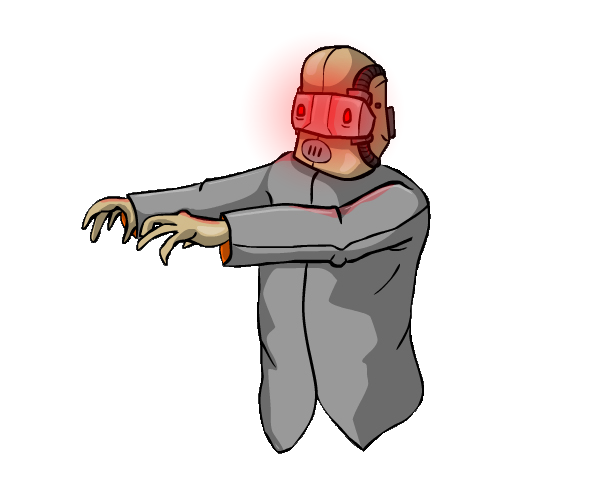 One thing we dislike about many explorative games is back-tracking with no purpose. We are always aiming to reward the player wherever back-tracking is required with new gun types:

The beam gun pick up.

The thrower of flames! 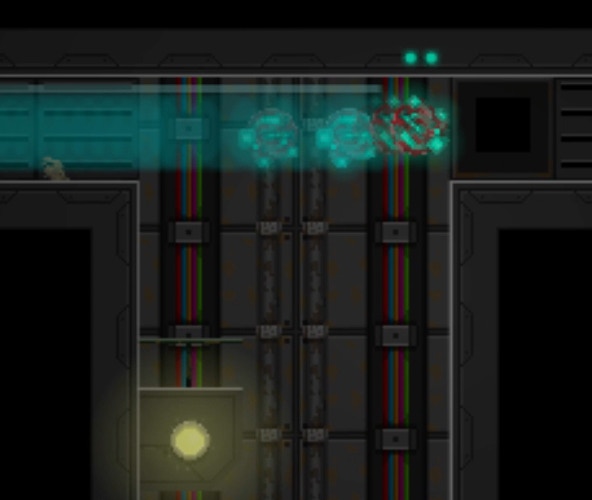 Bomb pick up to open up new areas.


Difficulty levels in a game can make or break the experience. Too hard and you alienate the casual players; too easy and the hardcore gamers get bored. What we aim to achieve is the perfect blend of the two using game mechanics.

Using the dash mechanic to avoid being caught!


We have chosen not to give the player any health at all. Yup, one hit equates death, however, using special abilities you are able to navigate through the game without dying once. Fail to use these, of course, and death awaits you.

Disemboweled by an enemy mech!

Using the "Second Chance" mechanic to avoid an untimely end!


Taking inspiration from games we loved back in the day we incorporated some key features that we feel made them so iconic:

Plenty of secrets to unearth.

Breaking through a secret air vent.

Set deep in the lonely landscapes of Iceland, you play as researcher Dr. Alli Rose. The game begins with her stumbling upon a seemingly unoccupied base. 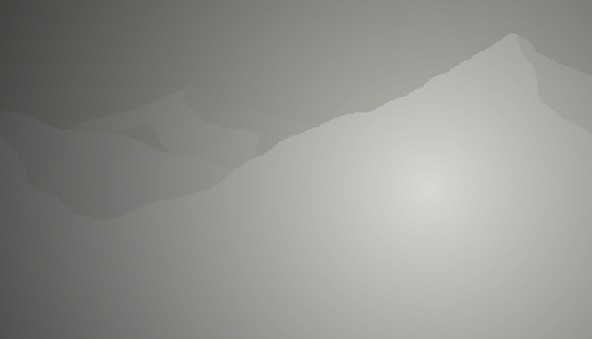 What's inside, however, is something far more sinister than you could ever imagine. Dingy, labyrinth-like hallways make up this research complex and it is up to you to navigate your way through to find out who or what is orchestrating the evil. 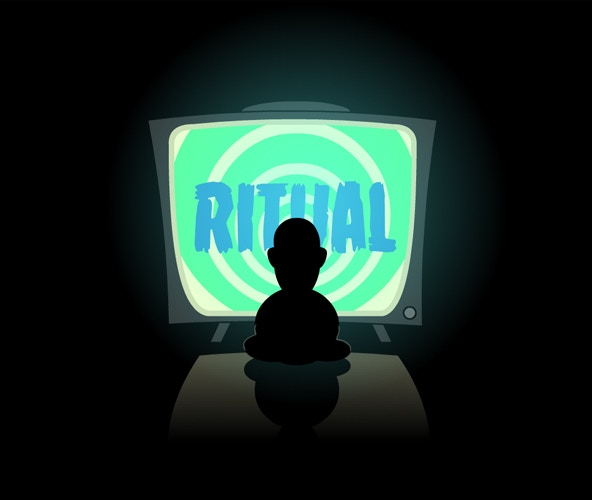 We are a team of two beanie-wearing, indie game developers from London, U.K.

After working together for a few years in the browser based game scene we have decided to create a much more ambitious project; something we have both wanted to do since we first dipped our toes in to the world of game development.