Starblast.io is a fun, fast paced online multiplayer arcade space shooter. Take control of your spaceship, mine asteroids, increase your stats, upgrade to different types of spaceships with improved stats and weapons. Fight against other players and collect their gems. You play in the same arena with up to 40 other players. When survival mode starts, kill others, don't die and be the last survivor!

You can try the game online at http://starblast.io

Starblast.io will come as a standalone software for PC / Mac / Linux.

Why a standalone software?

The standalone version offers better graphics performance and better overall stability. You will not have a chance to exit the game by accident like you would in a web browser, by closing tab or hitting back. The game starts fullscreen, thus no distraction. The standalone game will be sold on Steam, if we are greenlit, thus it is the full game with all ads removed and Elite Commander Pass activated. There will be no additional ingame purchases.

Previous owners of the Elite Commander Pass will get their copy of the standalone software.

The main game mode is FFA-survival and new modes and features will come in the next months:

* Team mode: 3 teams, each team has a base space station. The goal is to mine crystals and bring them back to the base station. You can also rob crystals from enemy teams by attacking their base station or attacking their mining missions. The first team to either fill its station or to destroy enemies space stations wins. You can play different roles for your team: defend your station, go mining, escort large but slow mining ships, attack other team's missions or assault their stations.

* Deathmatch: in this mode, no stats upgrades, no ship upgrades ; all players start with the same ship, first player with 20 frags wins the game.

We use procedural generation to create different star systems and asteroids fields. You will almost never play twice in the same arena, with the same asteroids configuration. 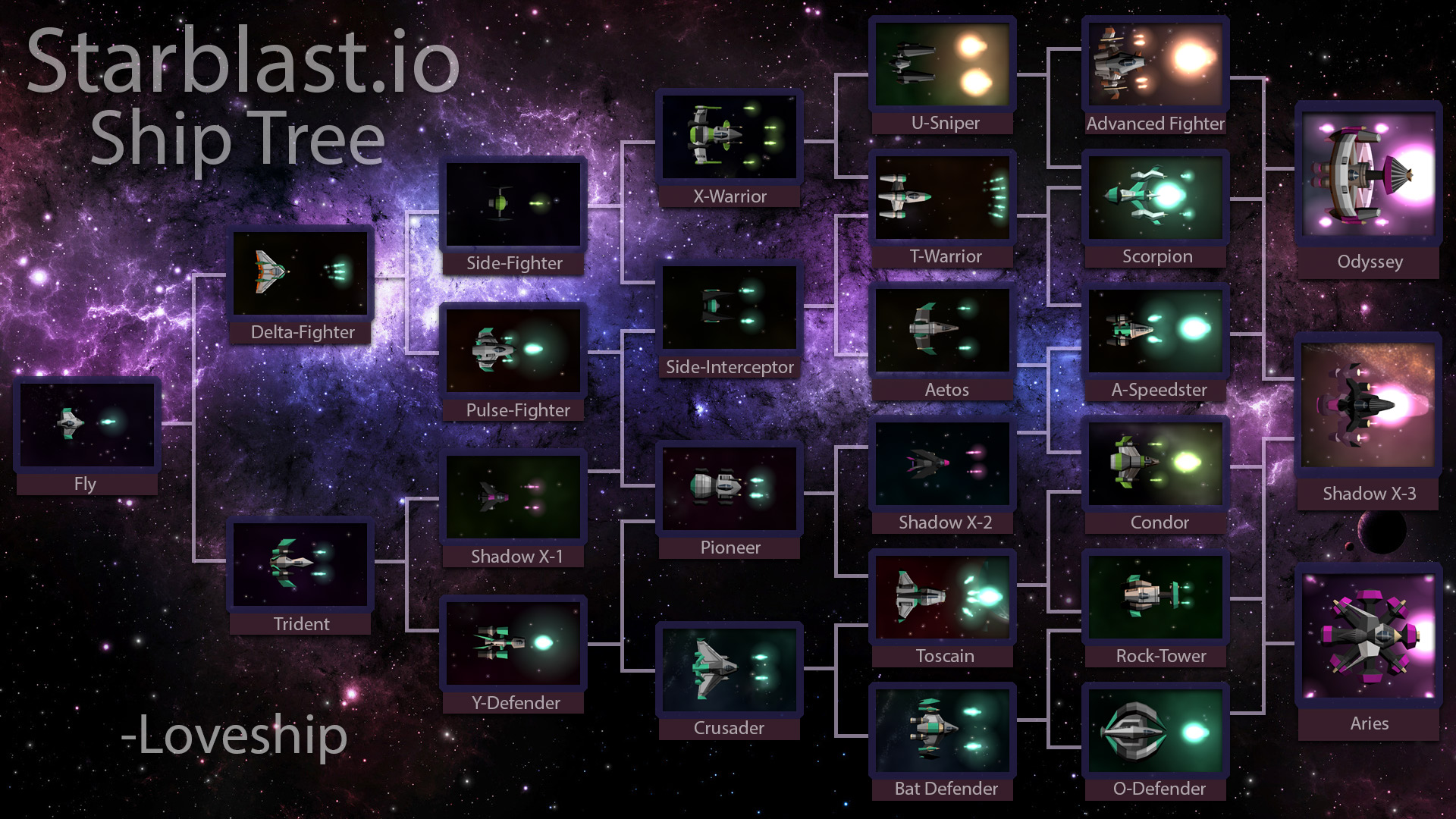 See you soon ingame, Commander, and vote for us if you like what you see!