In Stack Gun Heroes you defend a portal against hordes of infected robots trying to get off world. You'll design guns, slide up walls, level up your superpower, and earn the love of countless adoring fans in a universe teeming with robotic life.

You can stack mods on your gun to change the bullets it shoots.

Stacking is deep. Combine any mods you want for unique effects.

It even lets you stack dozens of mods at once to make an unbelievably awesome superweapon.

Some powers I have seen:

Every day his selection changes. You will never see the exact same power twice.

Your power lets you contribute to your team in a way that no one else in the world can. Choose your power carefully, because you can only wield one.

Everything you see in Stack Gun Heroes is designed on the fly by STACKgen, an advanced procedural generation AI. STACKgen understands design principles like game balance and pacing, and it uses complicated math to ensure your mods, powers, and enemies are both varied and balanced.

Architecture
Like in Star Trek, each alien race has it's own technology and visual style.

STACKgen designed buildings on planet Uc with complicated pathways and one open side. They use a complementary colorscheme of teal and orange. 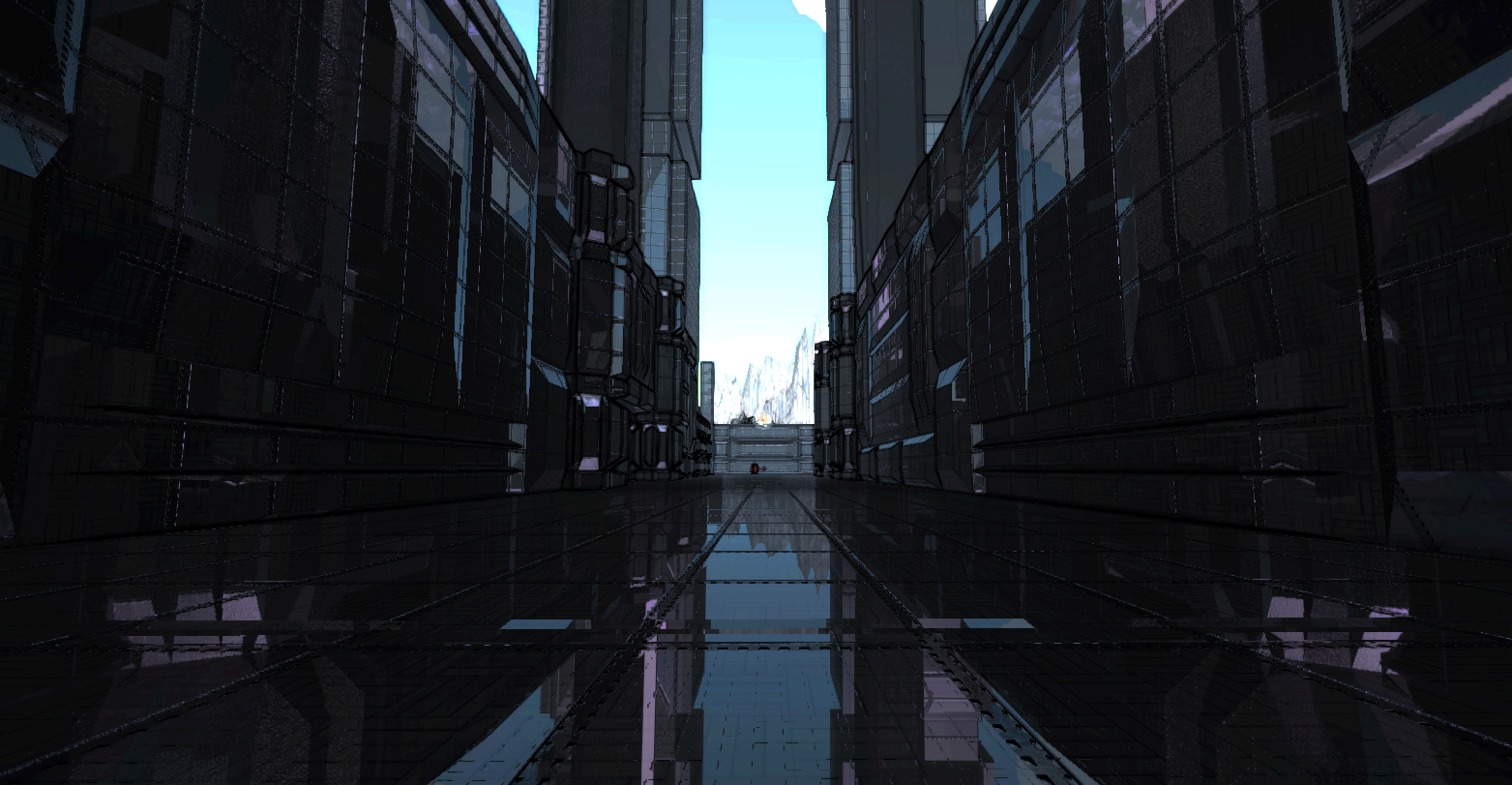 You can stack with this in mind. Would an orbital strike gun work well on Adsprisplai because they don't use pesky ceilings? It's up to you to see what works.

Enemies
You'll have to deal with the unique weapons and fighting styles STACKgen designs for each enemy. For example, some enemies have directional shields, some can fly, and all of them have uniquely stacked guns.

As you progress, these enemies get more and more difficult. The game never runs out of ways to make enemies harder, so you can always find a challenge. I cannot predict how far players will be able to get using their creativity, Stack Gun, and superpower.

Releasing this game is the only way to find out.

Thank you for reading!